Stay informed on the latest news and developments

The James at Scrivener Square Project 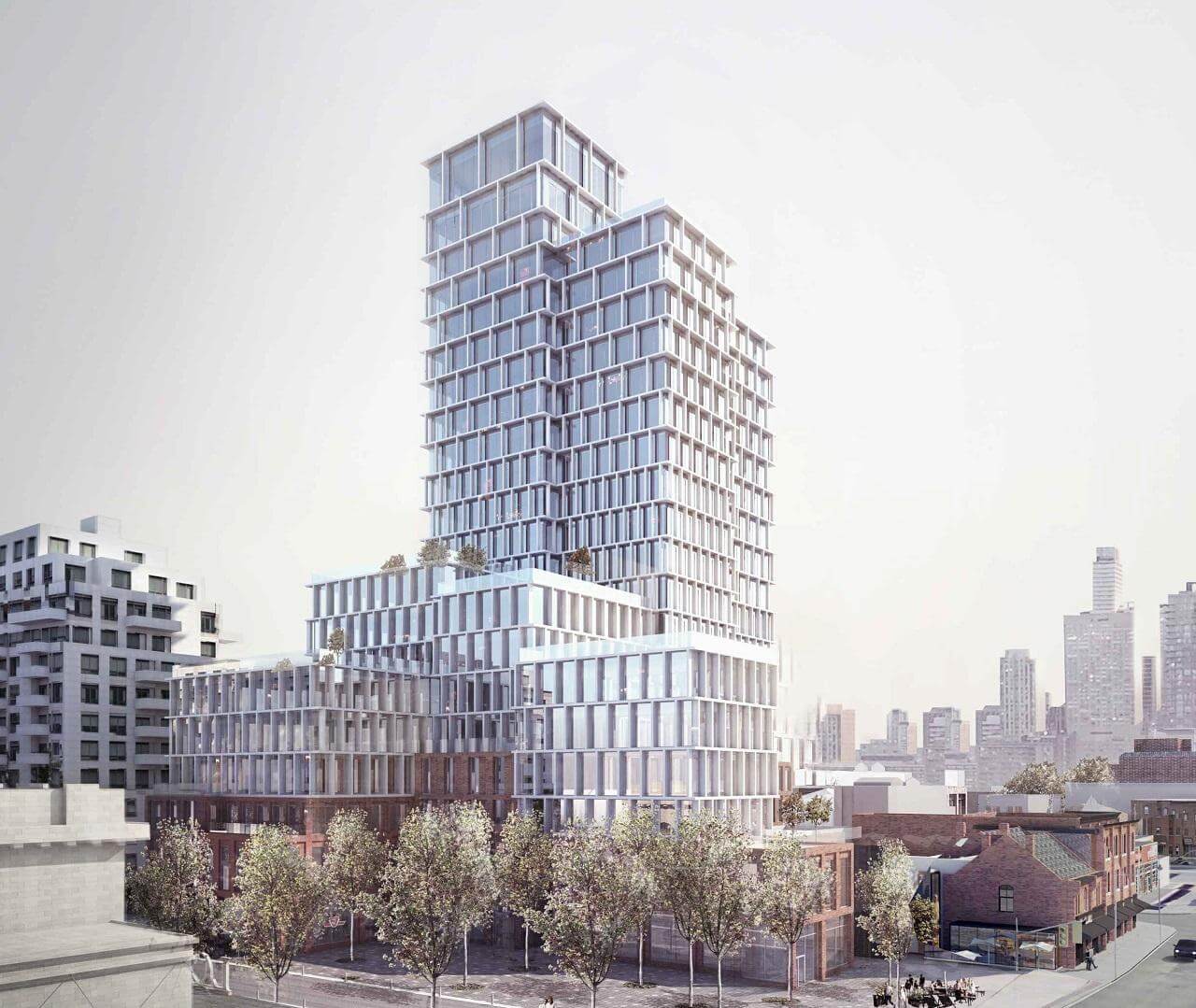 The James at Scrivener Square is a luxury high-rise building under construction in Toronto’s Rosedale neighborhood. Excavation for the 21-story mixed-use residential and retail building, which began in summer 2021, will expose an active subway tunnel on the site’s east side. It was critical that Isherwood Geostructural Engineers, the Canadian engineering consulting firm overseeing the excavation shoring design on the highly sensitive project, had real-time data for their team, as well as to share with the Toronto Transit Commission (TTC), which owns and operates the tunnel.

While Isherwood has worked with TTC on many sites in Toronto, this project required a new level of vigilance because the soil on each side of the tunnel will be removed and the tunnel exposed and supported on the edge of a 14+-meter shoring wall. The TTC requested that readings be taken every 15 minutes instead of the standard hourly requirements, and for the first time on an Isherwood project, the transit authority requested direct access to the live data.

“The owner was very concerned about protecting this asset due to the specific soil conditions and dewatering operations on the site,” says Samantha Ford, General Manager of Monir, Isherwood’s sister company that handles instrumentation and monitoring services. “Any time you have an active transit system running through a major construction site, it is definitely very sensitive. And the soil conditions, in this case, make it extra special.”

Monitoring was critical to establish a baseline of the tunnel’s behavior before the excavation began, and to provide live data that could indicate potentially dangerous movement or settling of the tunnel during excavation.

There is also the risk of public transit having to be shut down if an alert threshold is reached. Isherwood needs direct access to frequent, real-time readings to be able to assess the situation quickly to prevent unnecessary subway service interruptions.

The monitoring data not only needs to be easily accessible but reliable in order to give feedback of the performance of the shoring system during excavation and build-out. Reliable monitoring is a key part to employing the Observational Method to achieve an economical and workable design based on the most probable results instead of the most unfavorable results.

To monitor the TTC tunnel during the 18-meter excavation, Monir installed electrolevel sensors along it, paying particular attention to the joints where the tunnel’s box sections meet. They are using the sensemetrics Thread, a broadband connectivity device, to wirelessly transmit the data in real-time to the cloud, as well as sensemetrics software for data presentation and analytics.

“Due to the critical nature of this project, sensemetrics’ web visualization was a selling feature to the asset owner,” Samantha says.

Whereas in the past, Isherwood and Monir would have had to create a number of Excel spreadsheets that they would interpret for the TTC engineers, now it’s all on a single, shared interface, creating a “collective environment” for reviewing and understanding the data.

“That brings a lot of value,” Samantha says. “With sensemetrics, it’s all there from day one.”

Jenny says the interface’s clean, visually appealing graphs make it easy for everyone to focus on the data that matters.

“The worst thing that can happen in a sensitive site like this is that people get the data and react immediately to one particular point that may have moved,” Jenny says. “It was important for us to get real-time alerts, quickly log-in to see the information, understand what’s happening, and share it with the asset owner in an intelligent, well-thought-out manner.”

A streamlined, speedy installation of the hardware was also critical, as subway tunnel access is very limited, often just a few hours over a weekend night.

“The less we have to mess around with the components when we’re in the field, the easier to get it up and running, the better,” Samantha says. “The Thread’s plug-and-play feature and its ability to instantly co-locate all of that data and pull it into the interface is incredibly time-saving for us.”